The Regional Fire Services are undertaking a program of refurbishing Fire Stations as part of a modernisation scheme.

Both manned and unmanned rural Fire Stations are being refurbished, and it is the intention of most regions to set an example by including the installation of fire sprinklers as part of the refurbishment process. Residential and Domestic Fire sprinklers are widely promoted by the Fire Service, and it has been accepted that a BS9251 system has the benefit of having a much lower installed cost than that of a larger BSEN12845 commercial sprinkler system.

An Autoquench AQ3000 system was installed throughout the offices and appliance bay area. Shortly after commissioning a sprinkler was automatically actuated by a faulty heater in the drying room, whose thermostat had failed, causing the room temperature to get excessively hot. The activation occurred during the night when the Station was unmanned and prevented a potential fire situation developing. 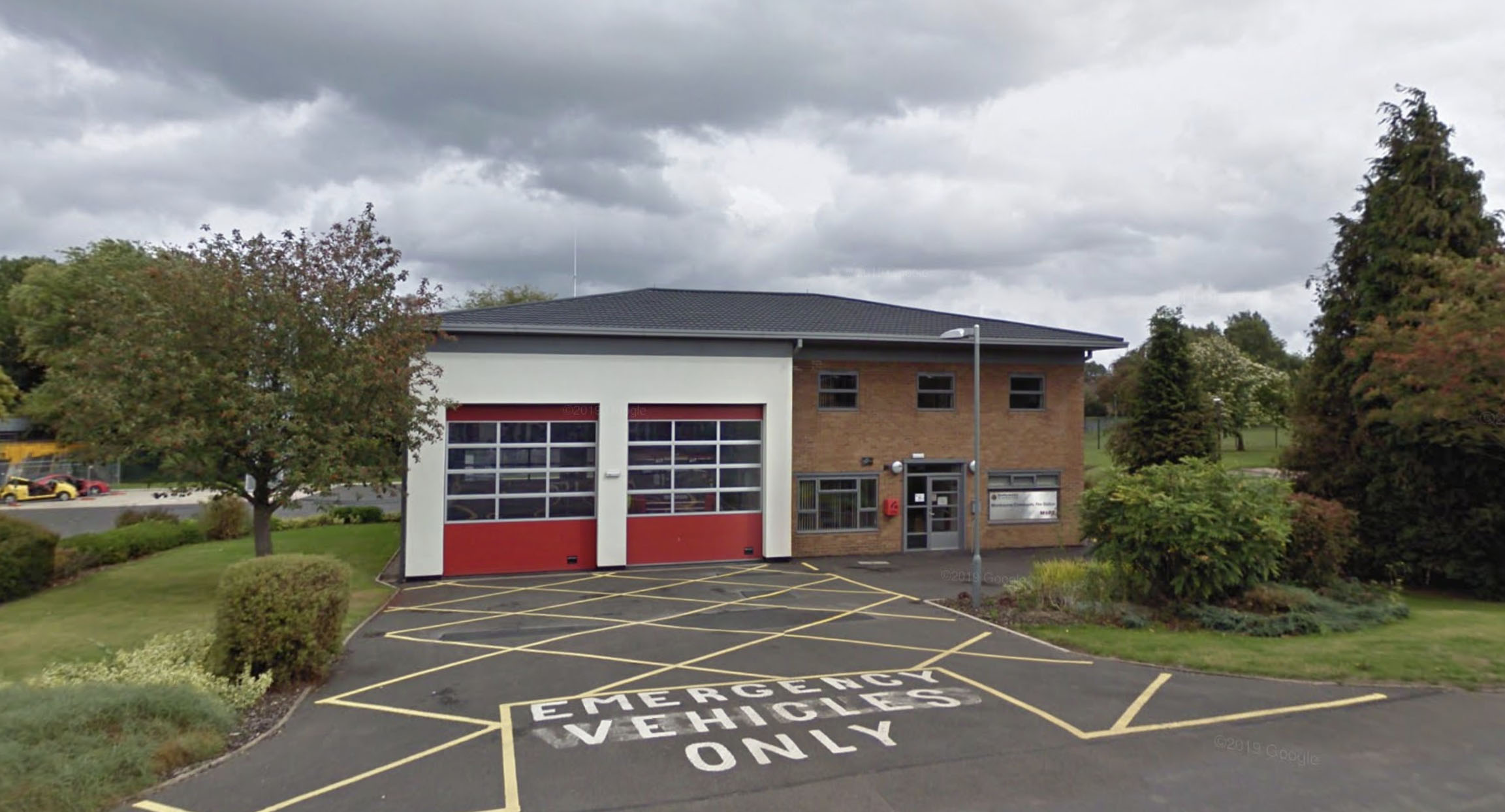 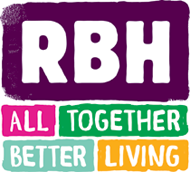 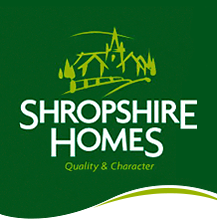